Calibra, the digital wallet Facebook designed to be used with its cryptocurrency Libra, has now been renamed to “Novi.” The company established a new subsidiary, Novi Financial, that will be tasked with developing the newly rebranded wallet.

Facebook’s highly contested digital currency Libra has been in the process of rebranding since last summer, when increased pressure from regulators quickly shut down the ambitious project. In line with its new and refined approach, Facebook has announced that it has rebranded Calibra, the digital wallet it hoped would be used alongside Libra. 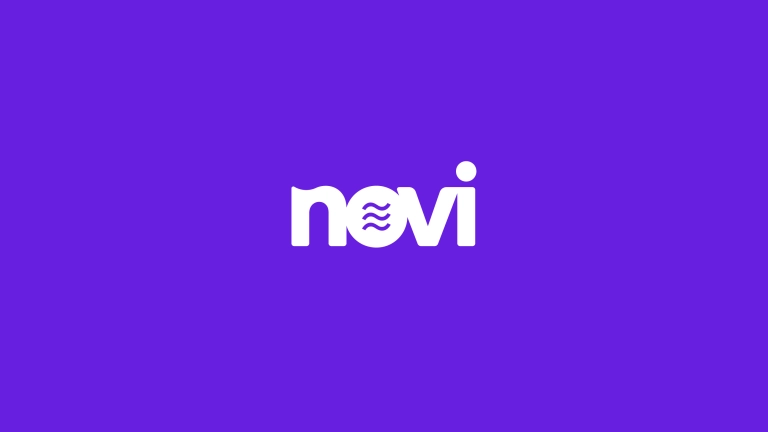 According to the company’s blog post, the new wallet will be called Novi, inspired by the Latin words “novus” for “new” and “via” for “way.” Apart from a new name, the Novi wallet was given an entirely new visual identity and design. The latest Novi logo even has a nod to the Libra icon, which Facebook says underscores the company’s commitment to the Libra network.

The app will be available both as a standalone app and integrated into Facebook’s Messenger and Whatsapp, requiring users to verify their accounts through a government-issued ID.

Facebook said that an early version of Novi will be introduced to select countries once the Libra network becomes available.

The company even set up a new subsidiary, called Novi Financial, which will be tasked with introducing the Novi digital wallet. And while Facebook said that Novi Financial will operate independently, the social media giant has made it clear that Novi is a Facebook project.

However, the company has made a great effort to distance itself from Libra.

“We found the old name was a little too close to the name of the Libra payments network. So we’ve made an update to make sure there is clear differentiation and clarity,” David Marcus, the co-creator of Libra wrote in a post.

Showing that Libra is an independent entity Facebook is only a member of comes as no surprise. The ambitious project quickly became controversial as numerous regulators both in the U.S. and worldwide have opposed Libra, leading some of its most high-profile partners, such as Visa and PayPal, to cut ties.